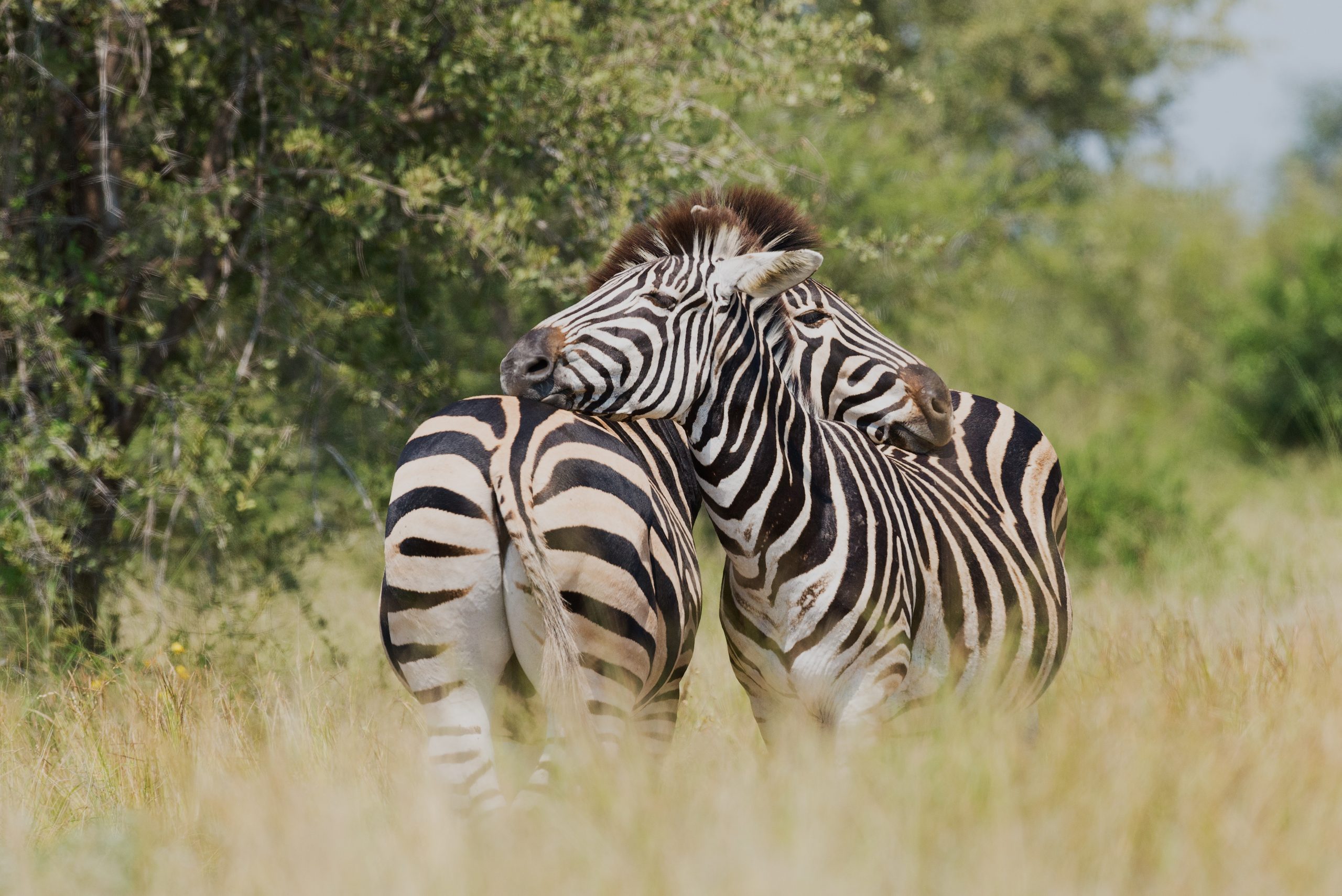 Satya Nadella, Microsoft CEO was interviewed on CBS Today. He was promoting his new book Hit Refresh, published in early 2018. Nadella explains that empathy is the theme of his book. And that empathy in leadership shaped his success in transforming the culture at Microsoft. In the CBS interview, he shares a couple of stories that have shaped his understanding and belief in the role of empathy in leadership and more importantly, in life.

The Question that Opened His Eyes

He explained that in his interview for the CEO position at Microsoft, the very last question they asked was, “What would you do if you saw a child who has fallen on the side of the road crying?”. After a moment of thought, (including trying to figure out if there might be an algorithm involved), he responded. He said that he would immediately call 911. The interviewer abruptly ended the interview and left the room. Following the interview, he knew this answer was not what was expected. He then asked the interviewers what he should have said. They told him that comforting the crying child always comes first, then call 911.

Nadella admits that he spent a lot of time thinking about this question. He contemplated the role of empathy (in leadership) at a tech company, like Microsoft. He said that the question opened his eyes to the role of empathy and concern for the needs of others. And, this question has in part, shaped how he thinks about everything in his life, including the mission and purpose of Microsoft.

Empathy: The Ability to Understand and Share the Feelings of Another

He also mentions that he learned a lot from his wife about empathy. He goes on to explain that their son was born with a condition that caused cerebral palsy. For a long time, he questioned why this was happening to him. However, it was only through watching his wife, for whom nurturing his son was much more natural, that he realized this wasn’t happening to him, it was happening to his son.

Decisions that Create the Greatest Value

Nadella has learned that paying attention to what really matters, having empathy for people first, will always lead to decisions that create the greatest value. He believes this kind of thinking shifted his view of Microsoft, from being a technology company to a technology company that improves people’s lives.

If you’d like to learn how you can become more empathetic, and make decisions that create more value we can help.

Kristin Clark is a certified Axiogenics Coach and co-author of Living a Richer Life; It’s All in Your Head. Kristin has coached hundreds of people from a wide range of backgrounds and beliefs, industries, and professions. She teaches Self-Leadership, engaging, empowering, and igniting leaders’ potential to help improve their performance, relationships, and quality of life. www.YourInsightCoach.com | www.LivingaRicherLifebook.com 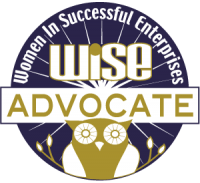